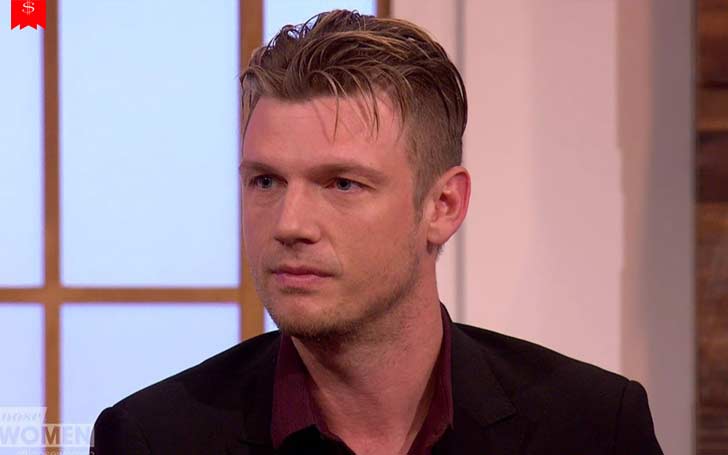 The American singer and actor, Nick Carter, who is mostly known for being a member of the pop group Backstreet Boys, has added a lot to his total net worth through his career in the filming and musical industry.

The musician is married to the actress Lauren Kitt and they are expecting a baby just after a year into their marriage. Recently, in 2017, he was seen to be the accused ion of molestation by a teen singer Melissa Schuman for sexual allegations that involved him some 15 years' ago. Well, his personal life is in a constant up and down but, if we look at his professional life, then we can see that he is not just successful but, is earning a lot too. So, if you want to know exactly how much he earns, then keep on scrolling.

The 38 years' old pop musician, Nick Carter has an estimated total net worth of around $35 million as per some tabloids. Almost all of his income comes from his songs with the Backstreet Boys, but he also earns from movies and his solo musical career. 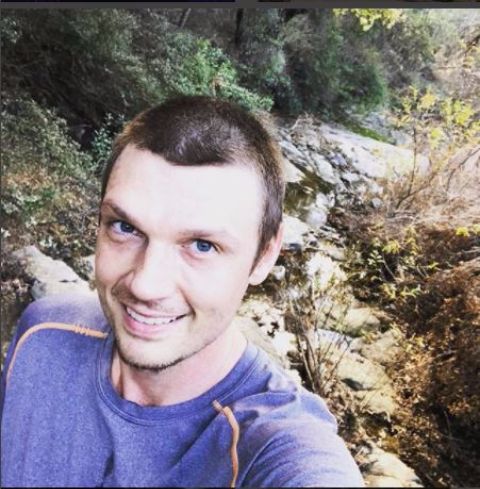 His career began when he was 12 years' of age after he was enrolled to voice lessons along with ballet and tap dance lessons. He was 13 when he formed the band Backstreet Boys with his co-stars AJ McLean, Brian Littrell, Howie Dorough, and Kevin Richardson. He has made a total of 9 albums, 25 music videos, and 28 other musical singles with the American Boy Band. 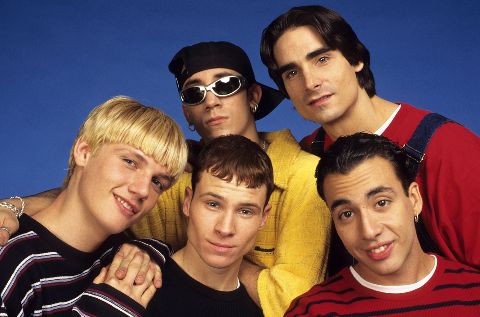 During 1998, their album, Millennium earned a total of $24 million from its sales. Such that, other albums such as Black & Blue, the compilated album The Hits, and Unbreakable earned $10 million, $6 million, and $1.7 million in their respective lifetime. 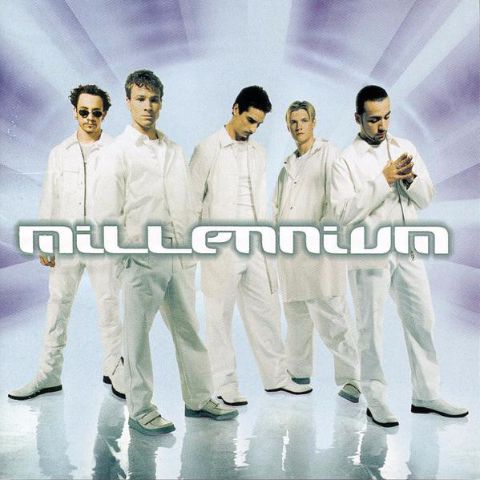 Apart from his musical journey, he has also walked the path of an actor in Hollywood Industry. During his acting career, he has summed up a total of around 45 acting credits to his name. Some of his movies and TV shows are Saturday Night Live, The Hollow, Kill Speed, I (Heart) Nick Carter, and Dead 7.

Nick Carter in Dancing with the Stars

With his acting and musical career in the sidelines, Nick Carter also took part in the American TV show, Dancing with the Stars in its 21st season. The musician was partnered up with his choreographer, Sharna Burgess. The dancing couple was selected up to the finals as, during the finale, they ended up receiving a runner-up position, behind Bindi Irwin and Derek Hough.

Well, it is a known fact that anyone with a multi-million dollars to spend lives a lavish way of life so, we don't have to say anything about his way of life, do we?