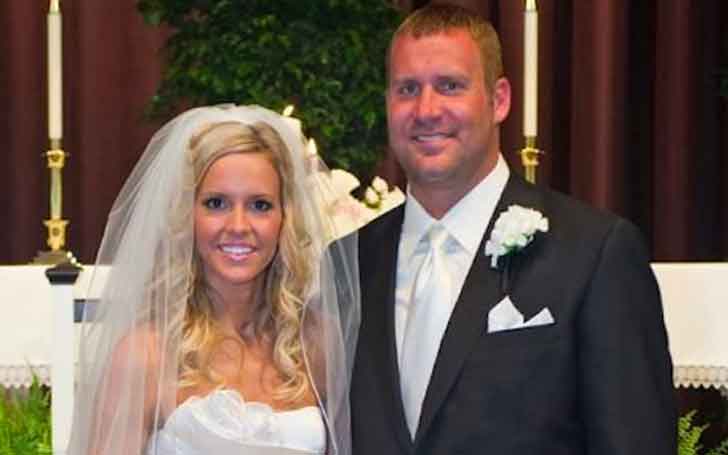 An American Footballer, Benjamin Todd Roethlisberger aka Ben Roethlisberger who has a net worth of $70 million is leading a happy life with girlfriend-turned-wife, Ashley Harlan.

Getting married to love one is a common nowadays. But, maintaining long marital life rarely heard as divorce rate is increasing each year. Even after having lots of on and off dating relationship, this couple is very happy with each other after tying the knot. To know more about Ben and his wife Ashley, keep scrolling.

The Pittsburgh Steelers Quarterback, Ben Roethlisberger got married to wife, Ashley Harlan on July 23, 2011, in Pittsburgh, PA. The couple didn't live together until they married to honor each other's religious beliefs.

There were 500 guests present at the wedding and all of them were asked to donate to a foundation to Ronald McDonald House and Children's Hospital of Pittsburgh. 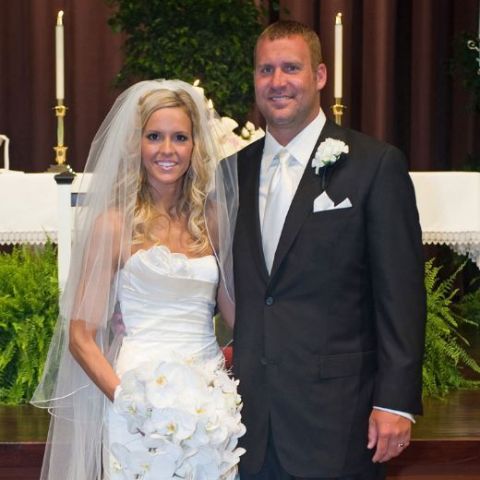 Ben was supposedly alleged for sexual harassment on July 17, 2009, by Andrea McNulty as she accused the athlete of harassing her during June 2008 in his hotel room at Lake Tahoe. However, due to lack of evidence, the charges were dropped.

Similarly, on March 5th, 2010, he was accused of another sexual harassment case. The accuser was a Georgia College & State University student. According to Ben, he did have contact with the accuser but there was no consummation. On 12th April 2010, the district attorney ruled out any charges against him due to a lack in evidence.

If we look at the family of Ben Roethlisberger and Ashley Harlan, then the couple is the parent of three children. Ashley got pregnant with their first child for months after they married that is, in November 2011. In November 2012, she gave birth to Benjamin Jr. Baylee.

While talking about his child, Ben posted in his Facebook post that fatherhood is way more awesome. He also adds that children put things into perspective. "You don't really know love until you have a child"