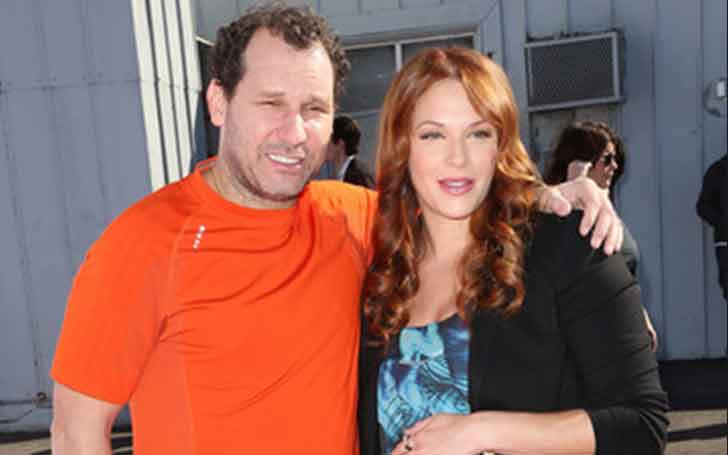 Amanda Elizabeth Righetti aka Amanda Righetti is an American actress who is known for her appearance as Grace Van Pelt in The Mentalist, is married to husband Jordan Alan since 2006 and still going on strong together.

The 35 years' actress, Amanda has a very successful professional life through her extraordinary performance and lots of contribution to Hollywood. Talking about her personal life, she has been able to manage the same faith in it too. Despite having a busy schedule, she has always been able to manage good families relationship. If you want to know more about her personal life, stay tuned till the end.

Tying a knot with the person of the same field is not a new thing most of the couple does it. Model-turned-actress, Amanda also belong to the same group who got married to a person of Hollywood. She got married to her longtime boyfriend-turned-husband, Jordan Alan who is a director. The pair shared the marital vows in front of their close ones in Oahu, Hawaii on April 29, 2006, near the house they bought. 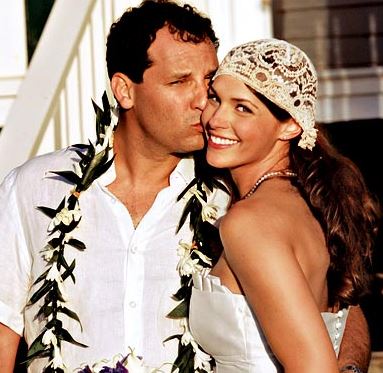 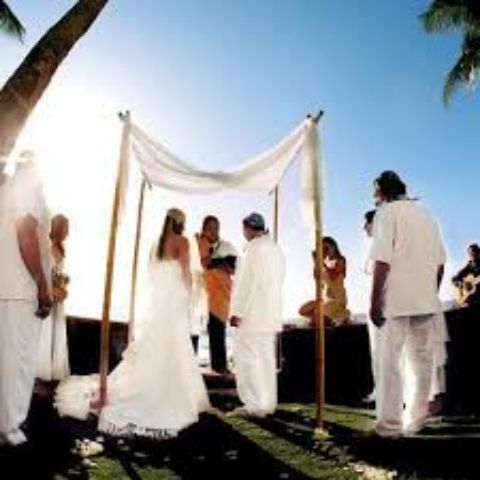 As per their first meeting, the couple met for the first time in 2001 through their mutual friends. After a few meeting, the couple develops their relationship and got engaged soon in the year 2003. After the engagement, the couple was planning to wed soon but their busy schedule pushed their wedding for three years.

The couple has already spent 12 years together and till now we have never got to hear about their divorce and separation.

Amanda Righetti and Jordan Alan: Parents of One

Actress, Amanda became a mother for the first time on January 10, 2013, after she gave birth to her first child. She welcomed her first child as a son and named him, Knox Addison. As per now, the couple has already celebrated the 5th birthday of their child. 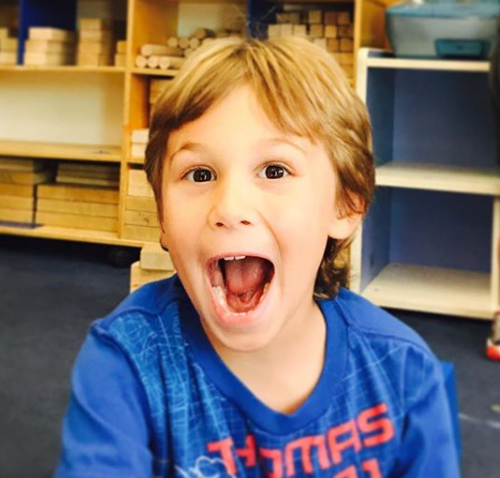 As we go through the brief inspection of Amanda's social media, we can see her busy in taking care of her son. As per her post, it seems that she is enjoying her motherhood as we can see lots of her silly face pictures along with her son with a sweet caption. 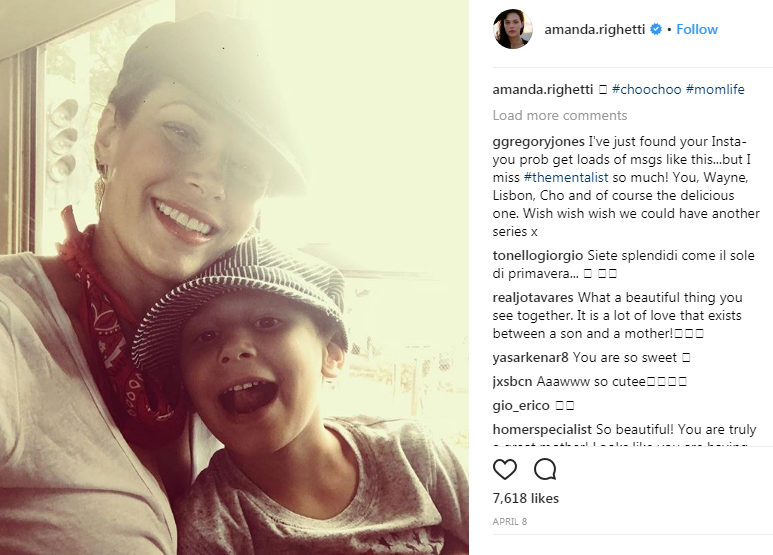 All in all, we can say that the happy family of three is currently residing the Oahu, Hawaii. And Amanda is getting full support from her husband in all of her choices.

Some Facts of Amanda Righetti