Home Gossip 15 years' actress Skai Jackson's Net Worth and Earnings from her Professional Career; Know her Clothing Line and Expenditures

15 years' actress Skai Jackson's Net Worth and Earnings from her Professional Career; Know her Clothing Line and Expenditures

15 years old and already an inspiration to the people around the globe! Yes, we are talking about the young actress, Skai Jackson who is just 15 but has already made a mark in the filming industry. Not only she has got success from her professional career but also earned a huge amount of net worth for that age.

Due to the rapid development of the society, the children of this age are currently busy in making their career since their teenage days. One of such teenagers is Skai Jackson, who has become a sensation for the people globally. Today, we will talk about Skai Jackson's networth and her journey in a professional career.

Skai Jackson's Net Worth and Sources of Income

Let's get straight into the net worth of the Disney star Skai Jackson, shall we? The child actor Skai Jackson's net worth is around $500,000. Do you think it's a small amount? Well, for such a small age, the amount is more than enough. 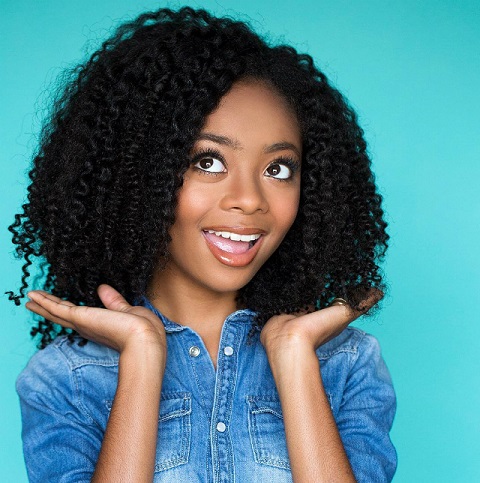 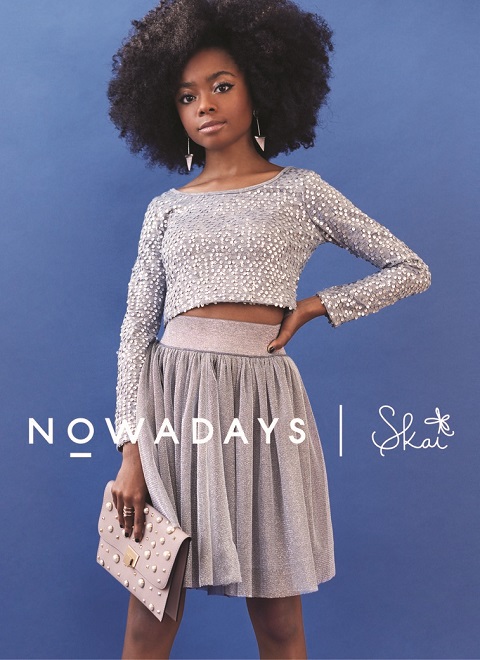 Since Skai has her own clothing line, she must be pretty stylish herself. So, she uses her income to keep her updated with the new designs and makeups to stay stylish.  Do you remember the outfit she wore during the Kids Choice Awards 2018? 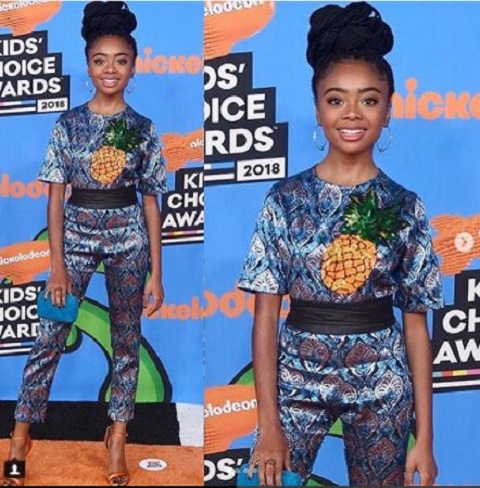 As you can see, she has worn a Furby Pineapple Brocade Top costing $380 and New Deb Brocade Pants to match it for $650. It is mixed with a Suede Clutch costing $549 and Satin Sandals costing $450.

Again, do you remember her dress up for the Dior Addict Lacquer Pump Launch Party? 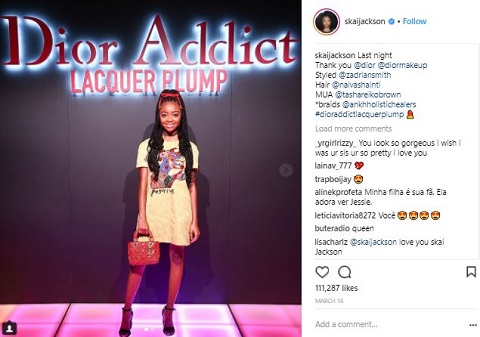 In this dress, she has worn a Sequined T-shirt Dress with a Lady Dior Bag and an Aldo Luciaa Midnight Black Low-Mid Heels. The bag can be found online for about $995 and the heels for $50.

Skai Jackson is in the filming industry since a very young age appearing in several ads. She was cast in the Liberty Kid Movie in 2007. This was just the beginning of her career as she has later acted on various other films such as The Rebound, The Smurfs, and G.I. Joe: Retaliation. 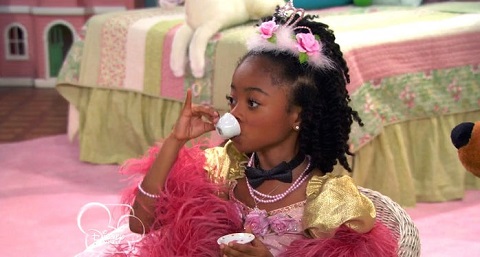 The child actor's breakthrough role was in the Disney TV series, Jessie where she played as Zuri Ross. She was again cast as the main role in another Disney series, Bunk'd.

All in all, this shows that the actress has achieved a great deal of success at her young age.