Everything about Kathy Burke's Personal Life | Partner, Relationship and Children

In Kathy Burke: All Woman, Kathy Burke humorously explores motherhood among modern women. The 55 years old actress has had an accomplished career having been nominated for ]BAFTA Awards and won a Cannes Film Festival Best Actress award. Burke, who doesn’t have a child herself, and hasn’t been married yet, has been outspoken about her relationships. Let’s find out more on her relationships.

Why did Kathy Burke never got married? 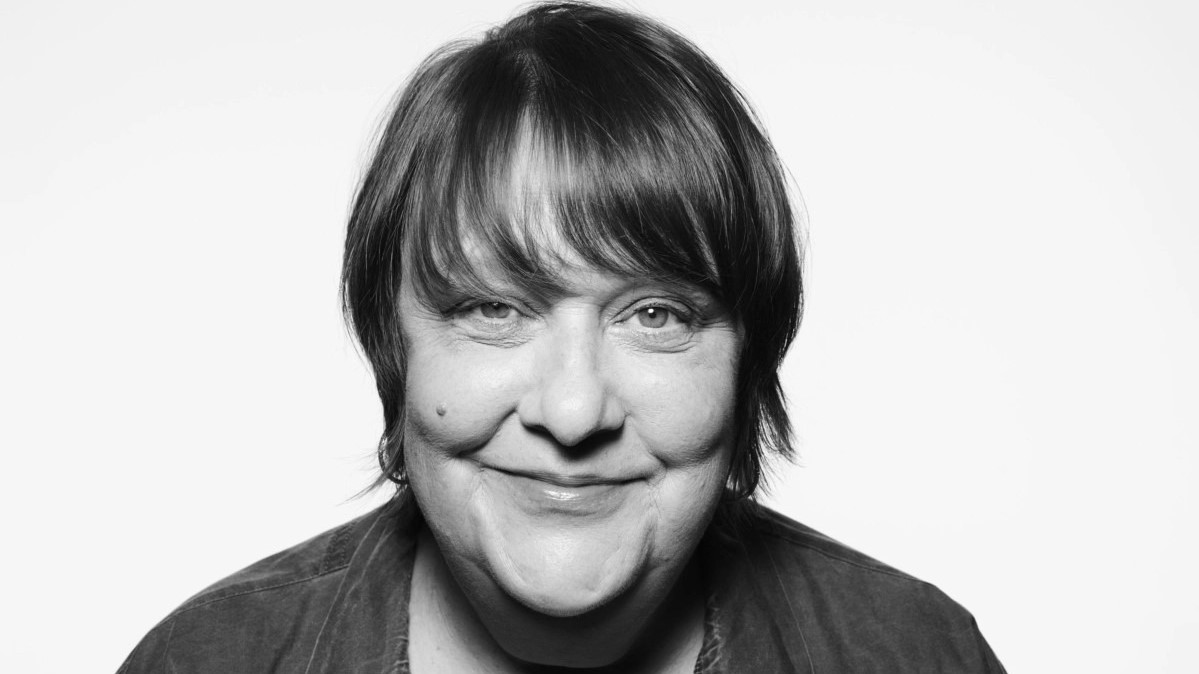 Kathy has gone on to say that she doesn’t have any kids is because she chose not to have kids and keep herself to herself. She explained about her choice to not get married and remain single, “I don’t get involved with men in that way any more. It was a decision. The last relationship I had was quite a while ago and then I just thought: ‘Fuck this for a game of soldiers.’ I’ve been lucky. The blokes that I’ve been with have been really decent people, apart for one in 1993 – that was a long time ago, but some people can have an effect; if you hear their name it can make you feel a bit… weird.”

She has explained about her partners and relationships, “a very long time ago and I’ve not really had those feelings again. So I’ve had some shags – you can get laid whenever you want but… I love being in love even though it’s quite disruptive and I’ve just really not felt that way again. Of course, people fall in love when they’re older, but I’ve come to accept that, OK, that was it and it didn’t work out. So it’s a shame, but my life didn’t stop.”

Kathy as an actress acknowledged early on where she stood with her looks and her famous quote regarding this matter is “When you are called a character actress it’s because you are too ugly to be called a leading lady.” 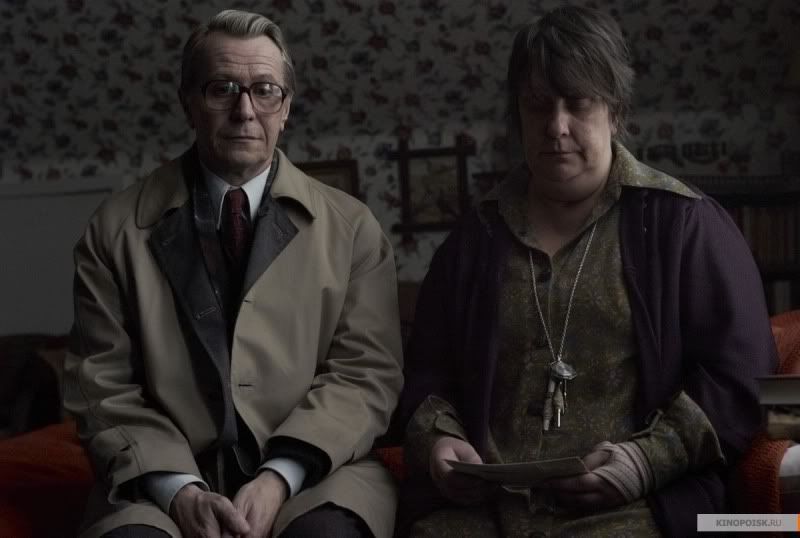 Kathy Burke and Gary Oldman go back a long way. When they were teenagers, they appeared in a play together and Burke was smitten with Oldman. She told that she was mooning all over with big pranny. About why she didn’t get together with the actor, she said, “it would have been all about him and nothing to do with me.”

What is Kathy Burke's Net Worth? 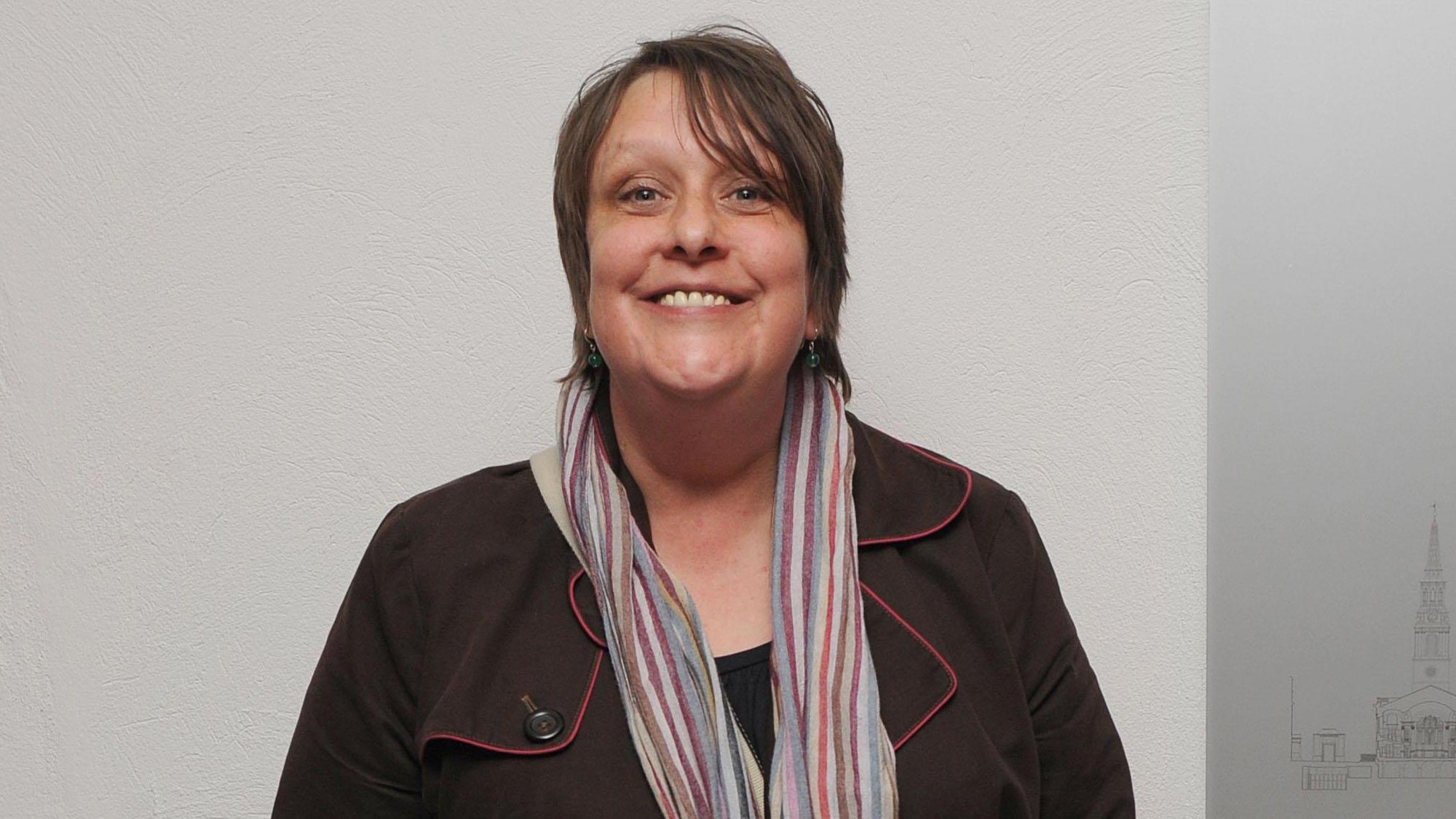 Burke and Oldman also appeared in the movie, Nil By Mouth, for which she won a BAFTA nomination. The movie was a writing and directing debut. She portrayed the role of Valerie (Val), battered wife of Raymond played by Ray Winstone.

She has also appeared in movies and TV shows like French and Saunders, Absolutely Fabulous, Gimme Gimme Gimme, Tinker Tailor Soldier Spy, and Pan. She is currently appearing in Kathy Burke: All Woman.

From her career of over 35 years, she has garnered six BAFTA nominations and accumulated a net worth of $3 million.